The word mannequin (alternate spelling manikin) comes from the Dutch word maneken, which means little men. In France, a mannequin can also refer to a live model who, originally modelled new designs for clients of couture ateliers. Logically, you would think the earliest mannequins must have been used for making clothes, but the oldest extant form surfaced when King Tut’s tomb was opened in 1922. The 3300 year old torso form stood near a clothing chest presumably as a place for displaying the king’s clothing or jewellery when not being worn.

The next documented use of mannequins dates from about 1600 when Henry IV of France sent miniature fashion dolls attired in the latest French styles to his fiancée, Marie de’ Medici of Florence. The use of dolls to disseminate fashion was also used by the French in the 18th century when Marie Antoinette sent miniature styles worn at Versailles to her mother and sisters in Austria. The demise of the fashion doll can be partly attributed to the more practical preferance for fashion plate illustrations in the late 18th century

Display mannequins in men’s tailoring establishments, came into being during the 19th century. Costume stands, as they were often called, were made of wicker, wire, leather, or papier-mâché, and were usually headless and armless bodies fitted with iron boots so that they stood firmly.

life-like female mannequins did not come into existence until the very end of the 19th century. What precipitated this development was the growth of the department store – the fashion centre for middle-class women in every city of the Western world. In 1868 plate glass was invented in the United States and during the 1880s, the first electric lights began to be installed in major cities. These two developments allowed for the creation of large display windows where full figure mannequins could wear the latest fashions. The age of window-shopping was born! 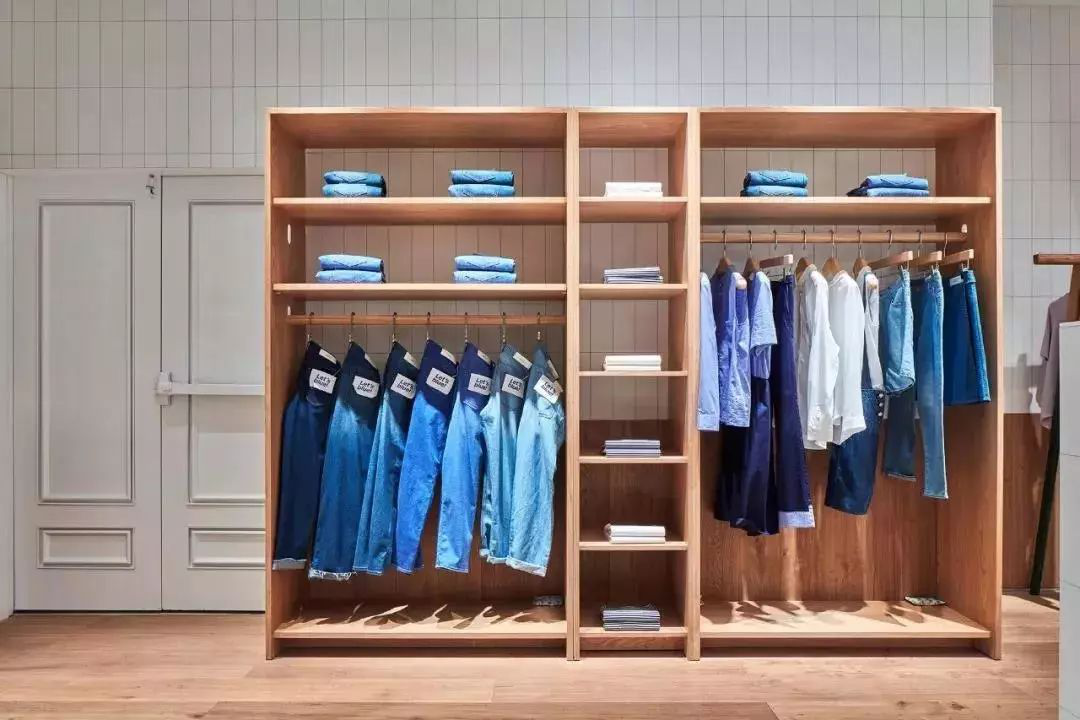